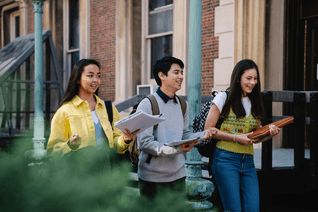 Between 2000 and 2019, the number of people with study permits in Canada climbed from 122,700 to 642,500. International students are increasingly opting to study in Canada, and the Canadian government sees them as a viable supply of labor.

Within ten years of earning their initial study visa, three out of ten overseas students who came in Canada after 2000 moved to permanent status. According to a Statistics Canada survey, half of master’s degree students and six out of ten doctorate degree students made the move within the same time frame.

This might indicate that a growing number of overseas students are flocking to Canada to seek post-secondary education in the hopes of becoming permanent residents. It may be simpler to get into non-university post-secondary programs than university ones.

International student graduates who worked throughout their studies or after graduation were more likely to become permanent residents (60%) than those who did not.

As a whole, it appears that having Canadian work experience and higher-paying positions are the most powerful motivators for international graduates to decide to stay in Canada permanently. 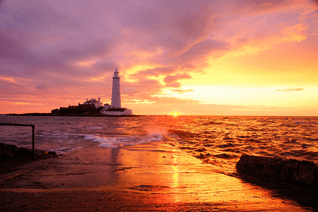 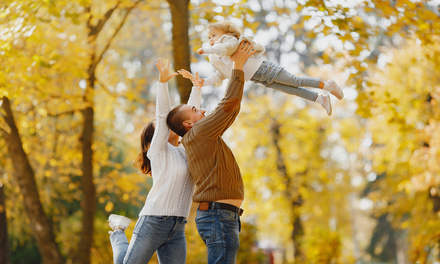 Interest to Sponsor Form 2020 for PGP is Now Open! 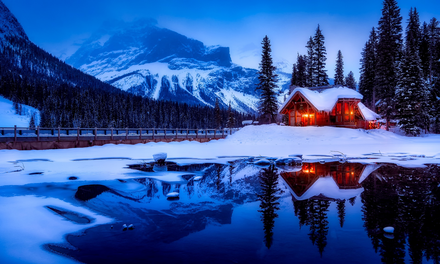 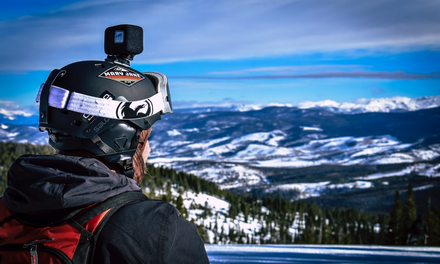 How to secure a Work permit through Atlantic Immigration Pilot (AIP)