PEI hosted the Second-Largest PNP Draw of the Year 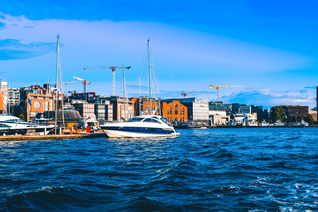 Express Entry is an immigration management system where PNPs permit provinces and territories in Canada to select immigrants who fit their labor market requirements. This is valid in Prince Edward Island, which follows federally designated standards for administering the Prince Edward Island Provincial Nominee Program (PEI PNP). On November 18, 2021, the very next PNP selection for Prince Edward Island will occur. The PEI PNP Express Entry grouping is an additional PNP associated with the federal government’s Express Entry system. To be eligible for this stream, applicants must have an account in the system.

The Express Entry system processes submissions for the Canadian Experience Class, Federal Skilled Worker Program, and Federal Skilled Trades Program that are all economic immigration programs. Eligible individuals get a CRS score based on their age, job experience, training, and French or English fluency. Applicants recommended by a province gain an extra 600 points on their CRS score.

The Labour Impact Category is open to foreign people who have a legitimate job opportunity on Prince Edward Island. Critical Worker, International Graduate, Skilled Worker, which are the three tracks. To be eligible for a provincial nominee program in the Labour Impact Category, applicants must also present an Expression of Interest. To progress with their submissions, applicants in the Business Impact Category must achieve the provincial minimum score level. The province’s specific point’s grid scores EOI profiles, and candidates who receive the highest scores are eligible for monthly draws, and each draw gets its score. Through the Work Permit Stream, there is a distribution for international investors who desire to establish and run a business on the island. 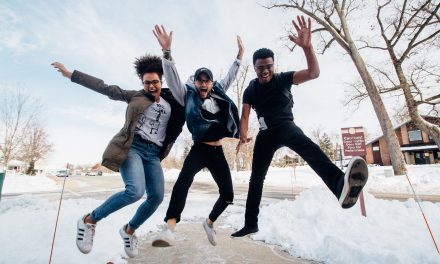 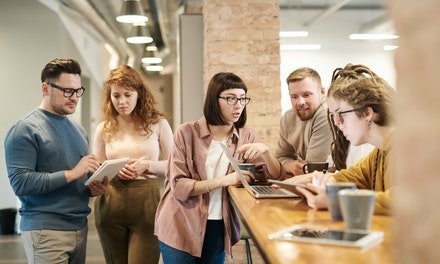 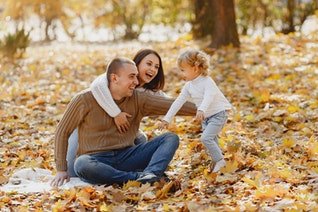 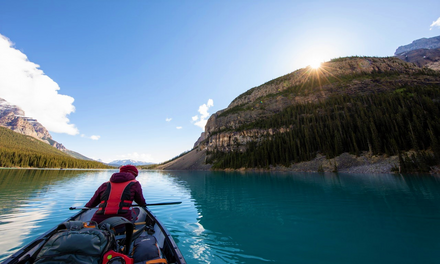 Tips to Nail your Canadian Job Interview in 2021